Fibromyalgia is a chronic pain condition that affects 4% of the population of the United States. It commonly affects the muscles and ligaments and is usually present for years before a physician diagnoses the condition.

It frequently becomes evident after stressful events. The stressful events may be emotional (such as a traumatic life event), physical (such as a motor-vehicle accident), or medical (such as certain infections). The chronic pain of rheumatoid arthritis, systemic lupus erythematosus, and other autoimmune diseases can trigger the development of fibromyalgia.

The manner in which the brain and spinal cord process pain sensations are abnormal in fibromyalgia. The pain felt is more intense because the pain is amplified by the abnormalities in the central nervous system and in pain processing. Because of this, things that are not normally painful may be painful for someone with fibromyalgia. In addition, it causes the pain from any given cause to be worse. For example, a patient with fibromyalgia may find a massage painful instead of pleasant.

Increasing evidence supports a strong genetic component to fibromyalgia. Siblings, parents, and children of a person with fibromyalgia are eight times more likely to have fibromyalgia than those who have no relatives with the condition.

What are the risk factors for fibromyalgia?

Because it is in part hereditary, a family history of fibromyalgia is a risk factor for the development of the ame condition.

People with autoimmune diseases such as rheumatoid arthritis, lupus, and ankylosing spondylitis are more likely to have fibromyalgia than the general population.

Chronic widespread pain and tenderness. This means pain in multiple areas of the body, most commonly in muscles, tendons, and joints. Joint stiffness is common as well.

The pain is generally above and below the waist, on the left side of the body and on the right side of the body but can be localized, often in the neck and shoulders or low back initially, and is chronic. Meaning it is present for more than three months.

Patients commonly feel as if they are “hurt all over” or as if they have the flu, or are about to develop a cold or the flu. It is common for some days to be worse than others, and many patients report “flare-ups” where their pain and other symptoms are worse for several days in a row or longer.

Fatigue is the other symptom of fibromyalgia and it is most noticeable upon awakening, but sometimes in the mid-afternoon.

It is very common to wake up in the morning not feeling refreshed, even after sleeping through the night. Patients commonly feel they sleep “lightly” and may have multiple nighttime awakenings with difficulty returning to sleep.

Disordered thinking (cognitive disturbances) is often referred to as “fibro fog.” Patients describe difficulty with attention and completing tasks, as well as a general sense of being in a fog.

Depression and anxiety are present in 30%-50% of patients at the time of diagnosis with fibromyalgia.

Headaches are present in more than half of patients.

The physical examination is remarkable for tenderness, particularly in specific anatomic locations, such as the back of the neck where the neck muscles connect to the skull. There are 18 such locations, which are referred to as fibromyalgia tender points. In the past, studies required patients to have 11 out of a possible 18  tender points in order to be included in a scientific study on fibromyalgia.

Physicians diagnose fibromyalgia based on the patient’s symptoms, primarily widespread pain. Chronic widespread pain in the muscles and joints, in combination with fatigue and poor sleep, lead to the consideration of diagnosis. A physician will perform a thorough history and physical exam to exclude other illnesses presenting with similar symptoms.

There is no widely accepted blood test or X-ray test for fibromyalgia at this time. Your doctor will prescribe tests to exclude other possibilities. It’s normal for your doctor to conduct inflammation tests in isolated fibromyalgia.

An exercise program is crucial in the treatment of fibromyalgia and should include stretching, strengthening, and aerobic exercise. Many patients  find it difficult to institute a regular exercise program because they feel they are too tired to exercise. They may perceive that their pain and fatigue worsen when they begin to exercise.

However, numerous scientific studies have shown that exercise for fibromyalgia, especially aerobic exercise, can improve pain, physical function, and a sense of well-being. Starting slow and sticking with the exercise program is very important. Many patients find it helpful to exercise in the morning. Some patients find yoga helpful for strengthening and stretching. This should also be accompanied by an aerobic exercise program.

Cognitive behavioral therapy or CBT is a form of psychological therapy whereby a therapist and patient work together, to establish healthy patterns of behavior by replacing negative thoughts with more productive thoughts and actions.

The non-medication therapies are the cornerstone of treatment for fibromyalgia. With them, many patients improve and may not require medications. Moreover, without focusing on sleep hygiene, stress reduction and exercise, it is difficult to improve, even with medication.

Cutting out carbonated beverages sweetened with fructose may yield noticeable results. That’s because the carbonation causes a metabolic reaction. This reaction results in much more sugar pouring into the blood much more quickly.

Caffeine — including coffee, tea, colas, and chocolate, which many patients turn to as a source of energy but it leads to adrenal fatigue and worsen the problem.

In the case of yeast, some doctors say it fosters the overgrowth of the yeast fungus in the body. This overgrowth may cause or exacerbate much of the joint and muscle pain experienced by patients. Research, though, has yet to confirm this link.

Gluten can exacerbate a condition known as gluten intolerance and is associated with fatigue in patients with fibromyalgia.

Herbal medicine and essential oils can always help with depression and brain clarity as well as muscle pain. 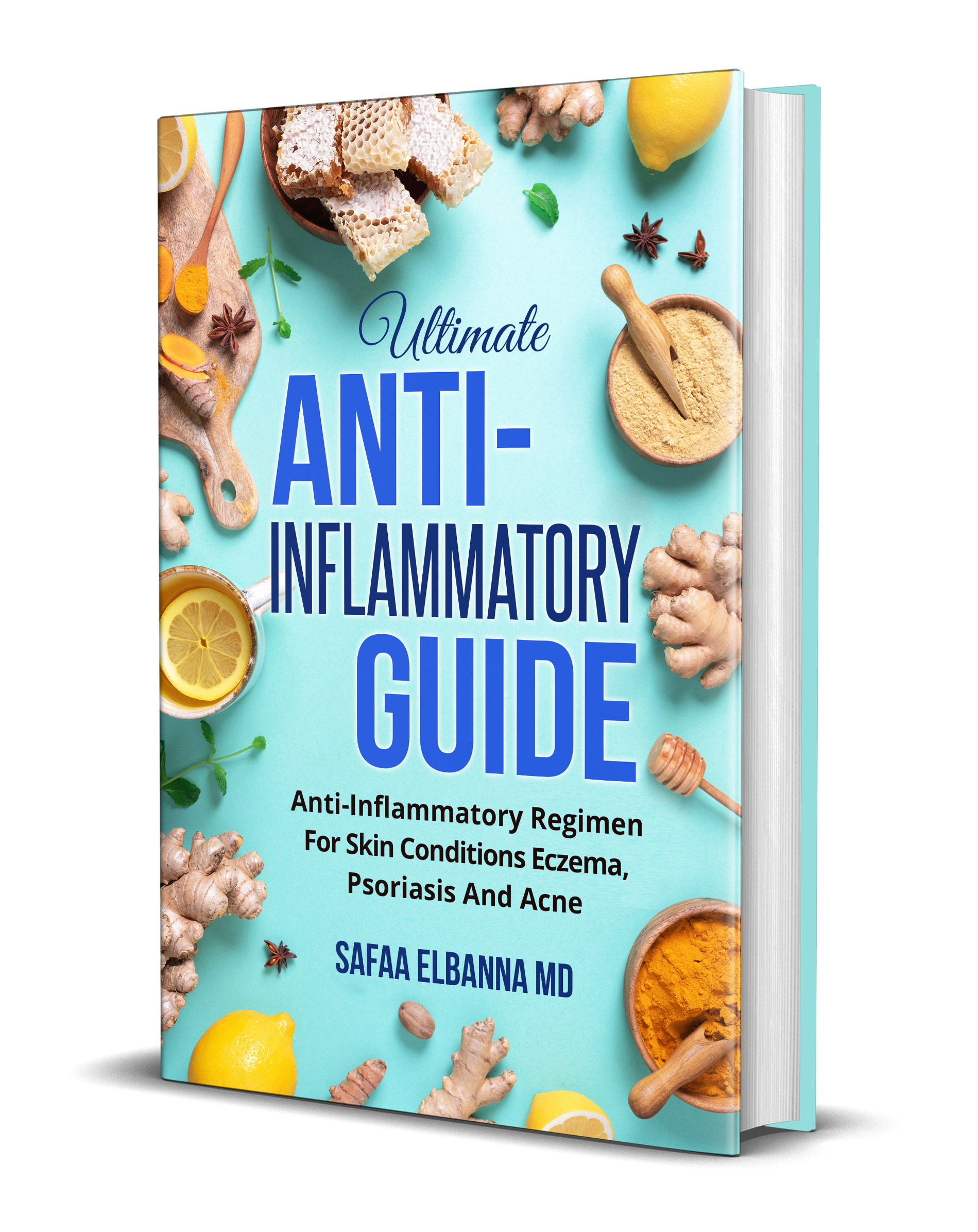 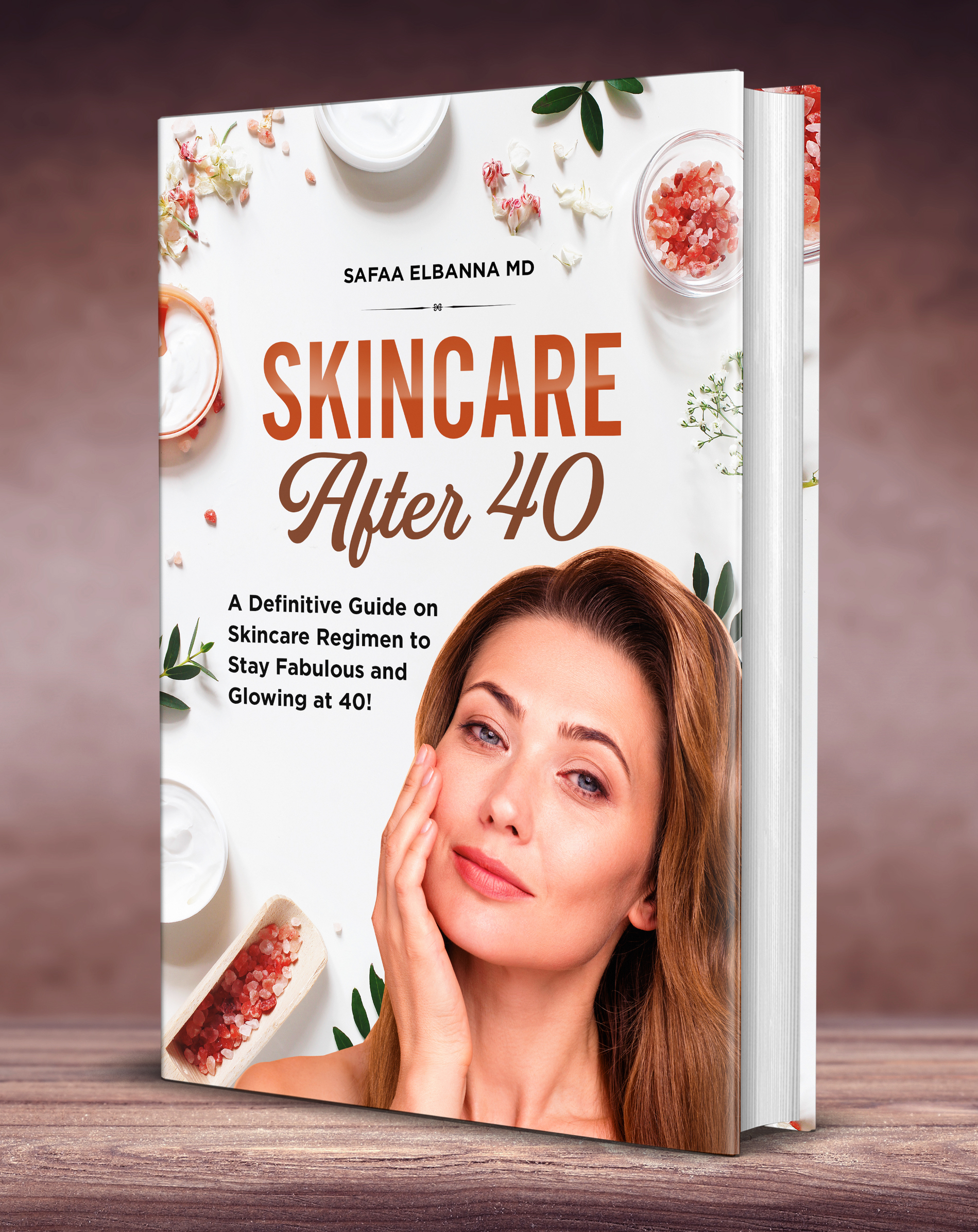